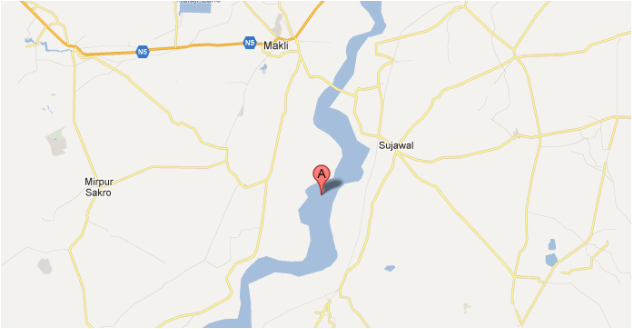 Through the word of mouth, yoga, a once spiritual way of life in India, has transitioned itself towards the west and throughout the world as a notion of relaxation. Yoga was designed for the sole purpose of spiritualism in northern India near the Indus Valley. The word yoga actually means, “to join or to yoke together,” essentially connecting the mind and body as one. Long ago yoga symbolized long life, prosperity, greater individuality, and self-understanding. Today however, yoga has expanded its horizons. Yoga is seen on T.V., at your local gym, and at places of worship.


Eventually everything and everyone changes. Yoga has reinvented itself drastically throughout the years. While no one knows the exact year yoga was created, it is said to have been five to ten thousand years ago. Archaeological evidence even suggests that yoga has evolved way before that due to yoga poses etched in stone seals in 3000 B.C. To gain a better understanding of yoga and its cultural globalization its history and present is divided into four eras: Vedic Period, Pre-Classical Period, Classical Period, Post Classical Period, and Modern Period.