1893: Swami Vivekananda speaks at the Parliament of World Religions in Chicago about Raja yoga.

1930s:Sri Aurobindo founds Integral Yoga (process of gathering all the parts of one's being with the Divine)

2000: The beginning of Transcendental Meditation 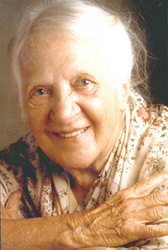